The Northwest’s premier a cappella competition

There will be three judges to evaluate each group’s performance individually. Cash Awards will be presented to the top three place finishers.
Download Judges Criteria Form

Ethan Conroy is a singer, multi-instrumentalist, arranger, music educator, and a cappella enthusiast born and raised in Portland, OR. They’ve been a member of several a cappella groups over the last eight years, starting off as a competitor in the Rose City Sing-Off with the high school group Cloud 9, then becoming a member of PSU’s The Green Note, and professional groups The Portland Timbre, The Rose Tones, and are currently singing in Good Measure, a group they co-founded and co-direct. Ethan was also the founder and director of Singing in the Rain A Cappella from Wilson High School from 2014-2018 and twice won the award for best arrangement at the Rose City Sing-Off. They’ve performed at Portland venues like Mississippi Studios, the Doug Fir Lounge, the Wonder Ballroom, and all over the country with their punk rock band Alien Boy, at national a cappella competitions with The Green Note and Good Measure, and at the Arlene Schnitzer Concert Hall as a member of the Oregon Symphony Chorus. They’ve studied classical vocal performance, jazz guitar, music theory, and composition at Portland State University, and are currently teaching guitar and piano at the Eliason School of Music in SW Portland. Ethan is very excited to hear all the fantastic young performers at the competition where they got their start in a cappella! 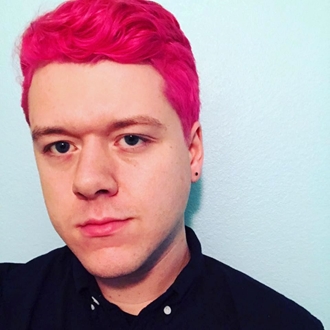 Daniel Nyounai-Herrera is the Music Director of Portland State University’s Premiere A Cappella Ensemble, The Green Note. He is studying music and psychology at PSU. As the Children’s Music Director at First Presbyterian Church, he is dedicated to securing a safe space and love for music amongst his students. Serving as the Northwestern United States ambassador for Acaville Radio, the home for contemporary a cappella, he enjoys connecting members of the community from far and wide together. In his over 18 years of vocal experience, he has had the chance to work with elite ensembles and perform internationally. As a soloist, Daniel has been recognized in competitions including 1st Place Champion in OMEA District Baritone Solo Voice Championships and as 1st Place in Portland Spanish Teen Idol. His opportunity to work with some of the most influential voices in the vocal music industry such as Deke Sharon, Peter Hollens, Anton Armstrong and Ethan Sperry shape his approach when it comes to all things a cappella. Additionally, Daniel writes and records original songs with messages of hope, love and positivity. He believes there is no greater beauty than people singing together and cherishes sharing this message everywhere he goes. 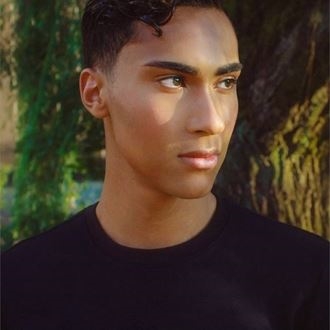 Adriana Hernandez is a local vocalist and music director of her Portland a cappella group, who graduated with a Vocal Performance degree from Lewis and Clark College. After joining her first choir at the age of 14 she has not stopped studying and making music. With a passion for vocal technique, she continues to study classical voice, but always enjoys connecting with her soulful roots by singing a cappella. Adriana’s a cappella group, B-Side Book Club, has won several awards throughout the Pacific Northwest, and Adriana herself was awarded second place in her division for the 2018 NATS Competition. 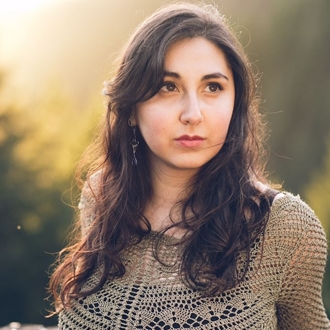 Get the latest news and updates!